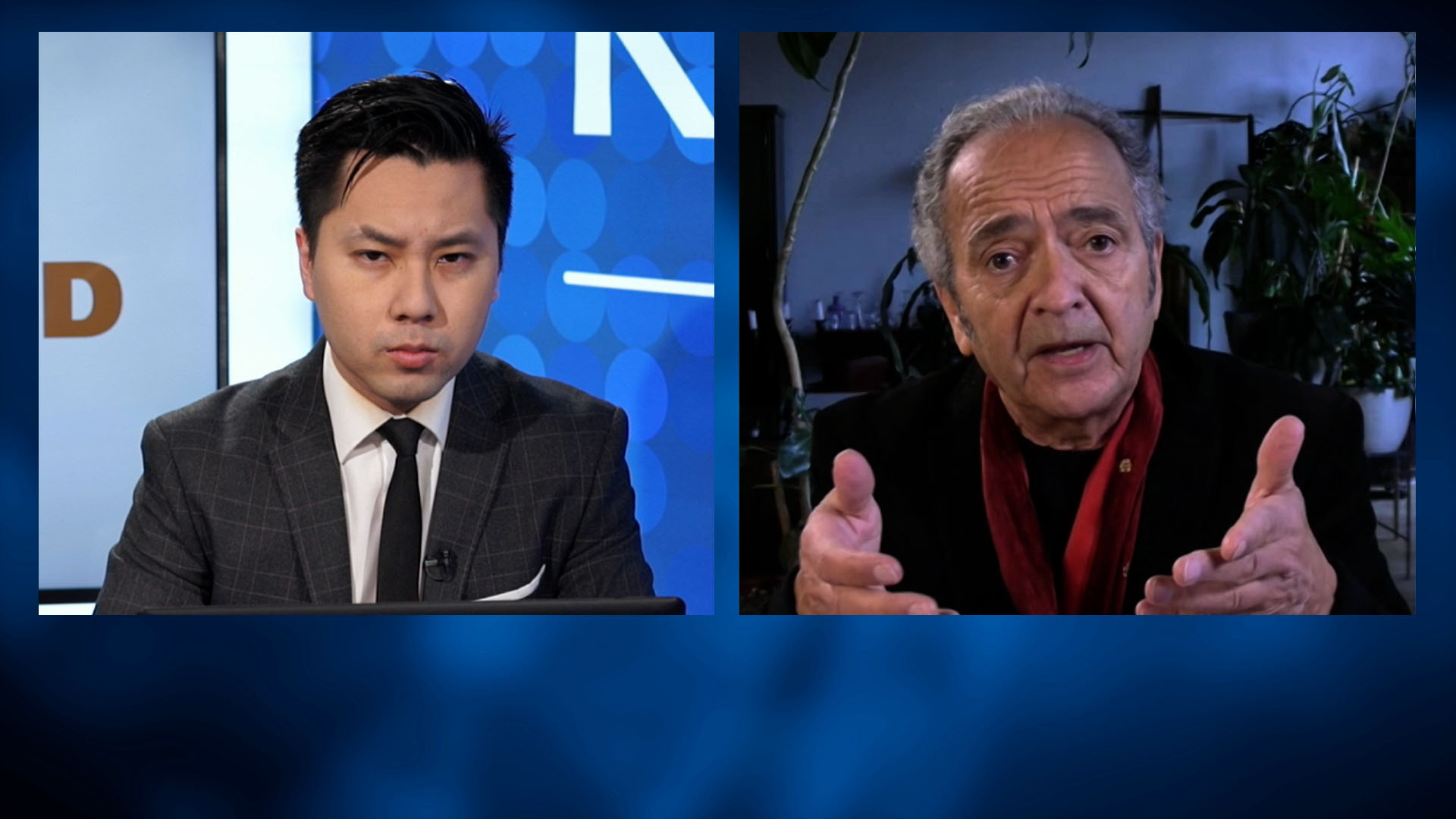 An artificially boosted economic recovery will come by spring time, but the equities markets are still in danger of a sharp pullback, said Gerald Celente, publisher of the Trends Journal.

“It’s going to be a dreadful winter for the economy. The gamblers are going into the emerging markets. I believe that we’re going to see a sharp bear market in the United States. It’s going to happen,” Celente said.

Valuations are too high for stocks in the U.S. but they are more attractive for emerging markets, Celente said.

Celente noted that America’s supremacy in the global arena is coming to an end, and the next century will be dominated by China.

This in turn, will cause the dollar to depreciate in value, Celente noted.