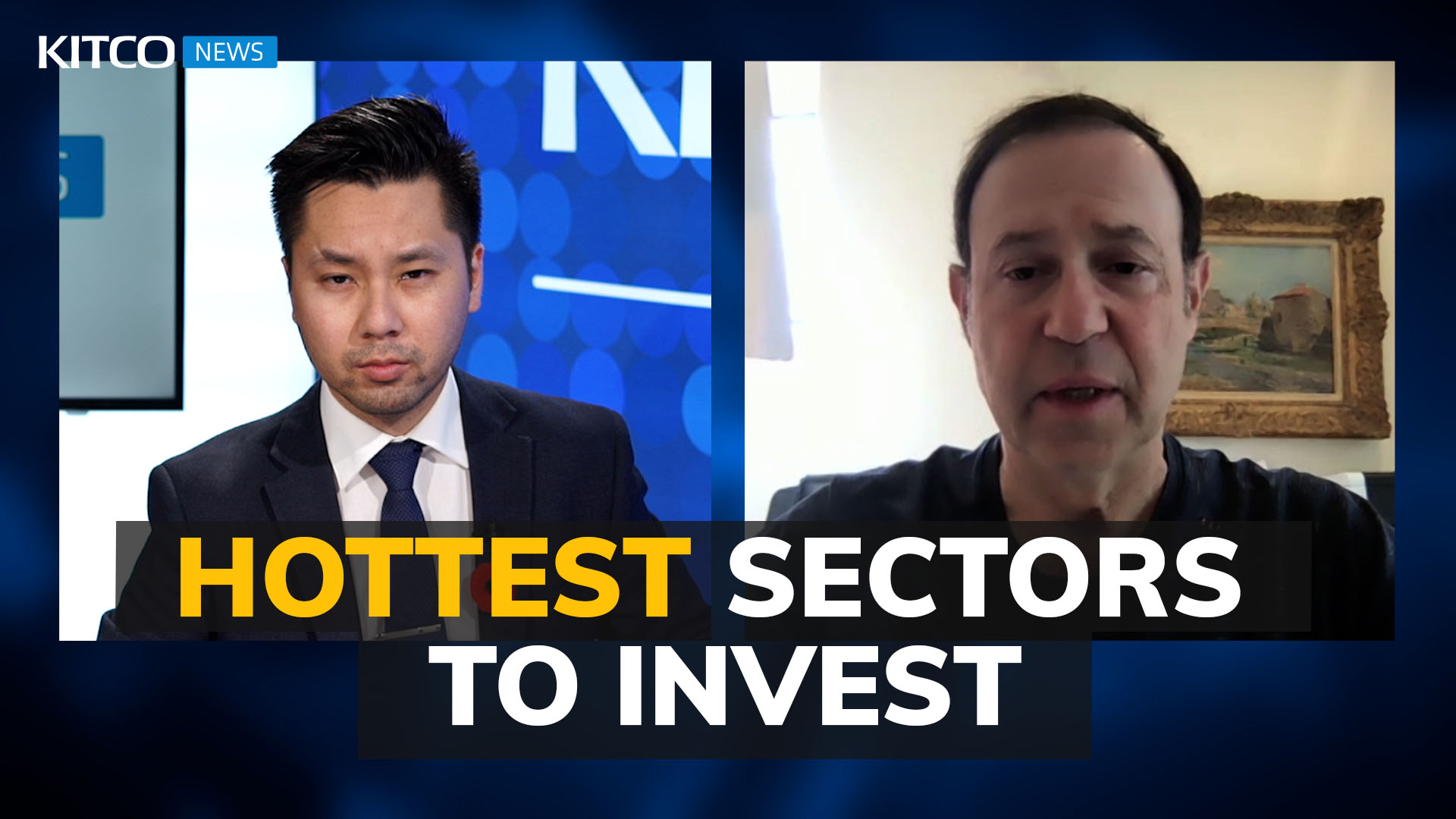 “Entrepreneurship is still a very good area for investment, anything to do with technology. I think green technology, which includes solar energy, renewable energy, electric cars, are going to take a big boost from the new policies of the Administration,” Marks said.

While the pandemic has harmed the small-business landscape of the economy, large tech companies have been propelled by the work from home culture.

“The pandemic, in many ways, has accelerated the future, and that acceleration was shown in those stocks, and those of course are the big, large-cap technology stocks,” Marks said.

There has been a record number of new business applications in the U.S., according to data from the U.S. Census Bureau.

“I think a lot of people lost their jobs in the beginning in the pandemic. I think there was a trend to lay off a lot of people, especially from big business, and also from small companies like restaurants. This generated an opportunity for people who are at home to say, should I pursue my dreams today,” Marks said.

“Until the Jobs Act, which came out in 2012, entrepreneurs went to venture capitalists, angels, wealthy investors to receive capital, and sometimes friends and family…that was the status quo. With the Jobs Act [came] a new idea of equity crowdfunding where you can actually raise capital directly from a platform like StartEngine, and that is a brand new way, an alternative way to raise capital,” he said.

Marks noted that some of some of the most popular startups today are food and beverages, such as distilleries and breweries, followed by green technology, artificial intelligence, and fintech.