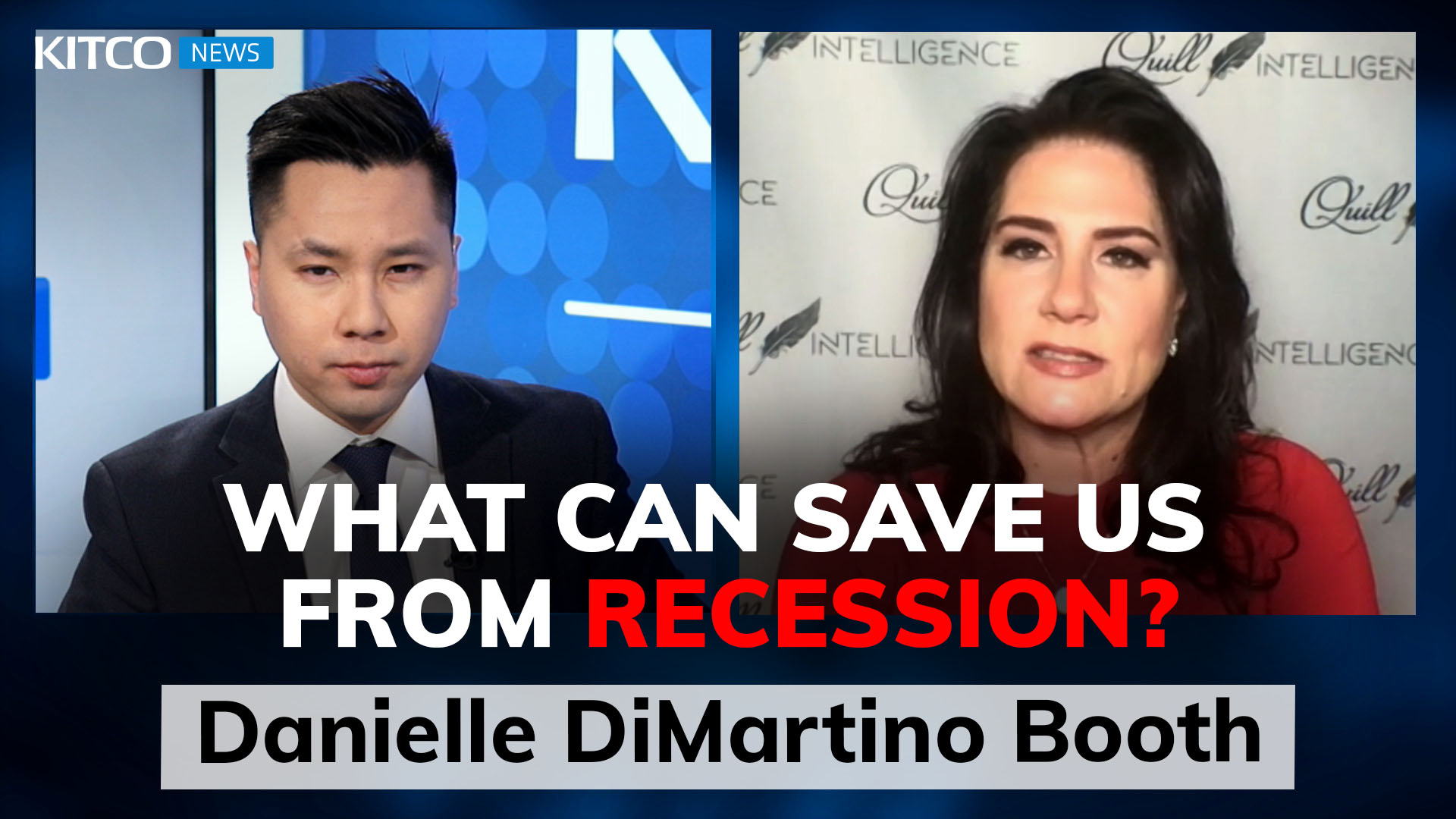 The economy could contract again in 2021, as many small business losses are permanent, and rising unemployment appears to be a trend, said Danielle DiMartino Booth, CEO of Quill Intelligence.

“Between the retail sales report that was weak and the jobless claims…it’s clearly a trend. If you ask an economist, they need three prints of data for something to be established as a trend. We have a trend of rising unemployment claims in this country and we’re seeing more of the country shutting down involuntarily and voluntarily, people are less mobile going into the critical holiday shopping season, so there is a real risk growing that the United States could slip back into contraction,” Booth said.

Booth’s comments come as the Federal Reserve stated this week that monetary policy would continue to be accommodative.

“The last statement said that the coming months, policy would remain accommodative. Now it’s completely subjective for the foreseeable future,” she said.

The key to determining whether inflation will rise above the Fed’s 2% target is the outcome of the Georgia Runoff elections, Booth said.