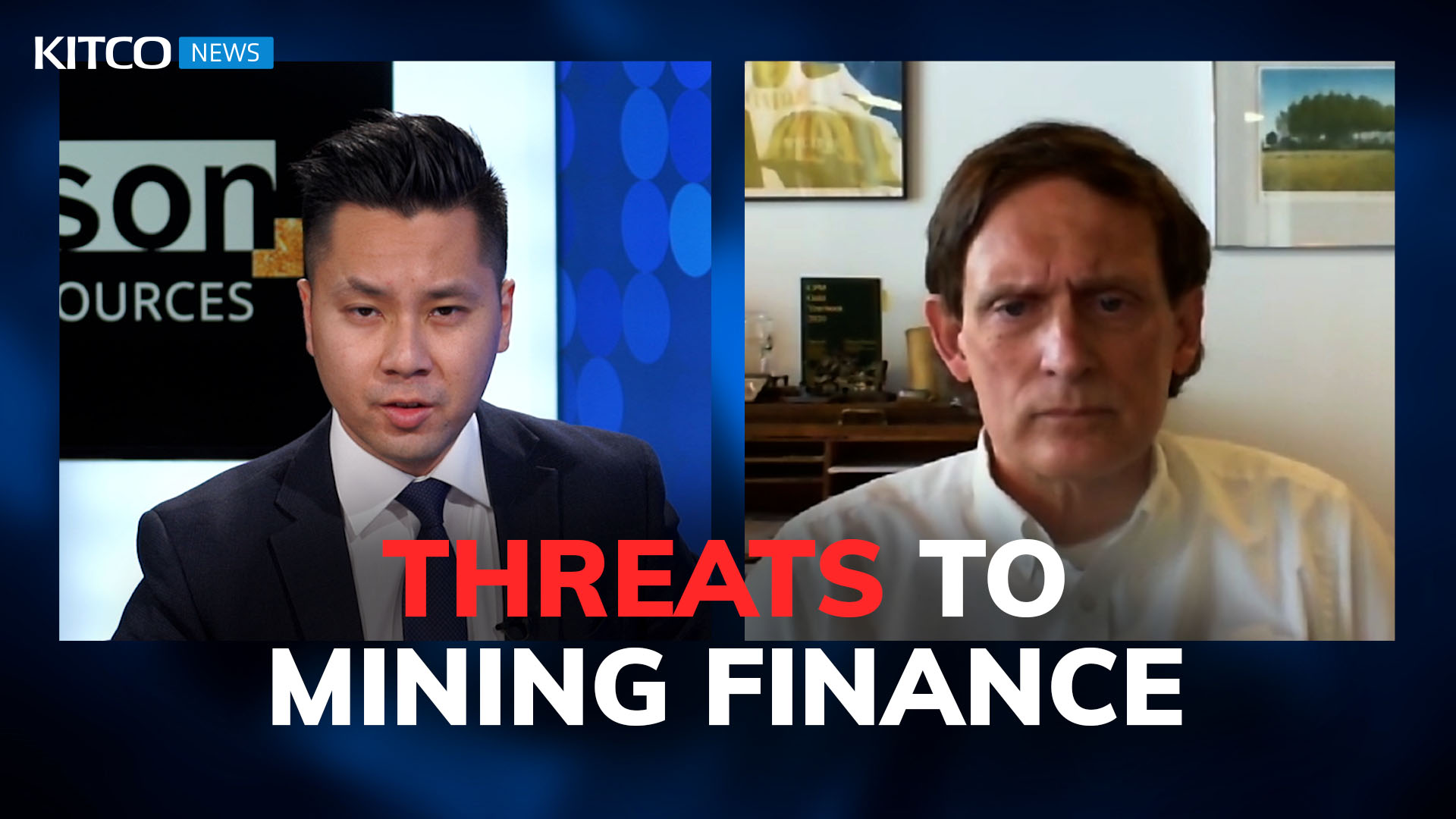 “There’s a shift in the buy-side of the finance market away from investing in smaller companies and individual companies, and that has been reducing the amount of money readily available for mining investments,” Christian said.

Christian noted that some of these passive index funds are beating actively-managed investment funds that pick individual mining companies.

The ease with which miners were able to raise capital this year was due primarily to the cyclicality of the business, he said.

“When you invest in an indexed fund of companies, that’s not capital formation, that money is not going to those companies to develop their companies, it’s going to the stock market into a pool of casino-like funds,” he said.

This trend is not exclusive to just the mining industry, Christian added.

One of the reasons the stock market has risen is because of continuous share buy-backs from companies, Christian said, noting that it has “not been a healthy increase in the stock market.”

“A bit part of the increase of the stock market has been decapitalization. Last year, companies spent more money buying their own shares on the New York Stock Exchange than investors spent buying those shares. That’s decapitalization, that’s companies saying I’m making profits, and rather than investing in hiring people or building new factories or buying new equipment, I’m going to buy my shares back, which pushes the share price up, by skewing the supply-demand balance,” he said.

While the stock markets look healthy, the economy and companies within it are being “starved for capital.”

Private equity is a “big solution” to this problem, Christian said.

“The gold mining industry has overlooked the fact that it can get all the capital it needs, at least the smaller and medium-sized gold companies, from smaller investors who are still fundamentally and macroeconomically drive, and they don’t need to try to chase those big funds,” he said.