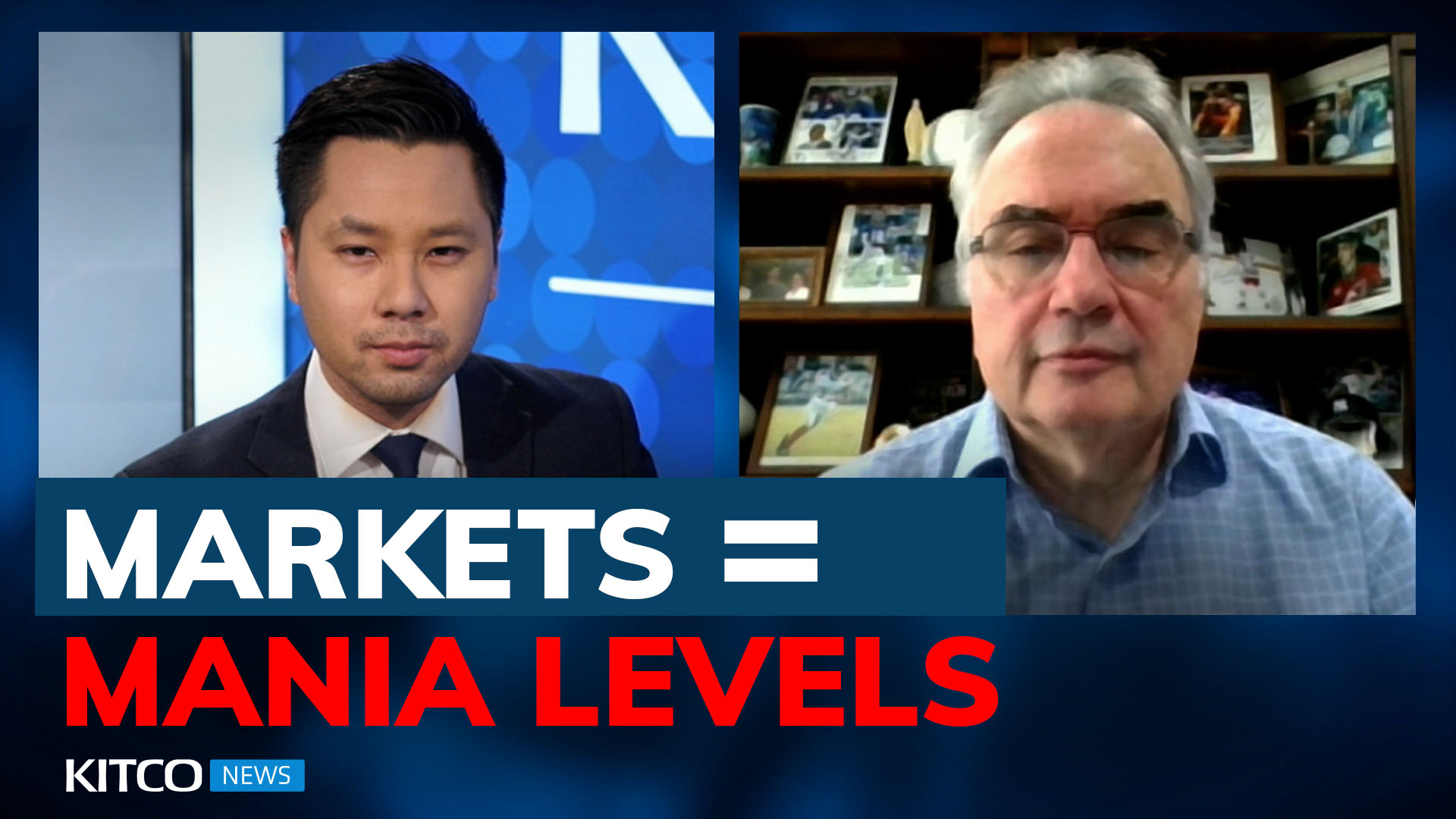 “I just think you have to be extra cautious and try to take risk as much as you can out of the equation,” Grandich said.

“When you look technically, and you see stocks that are in semi-parabolic or pure parabolic rises like Tesla, doesn’t mean they still can’t go further like a bottle rocket can surprise you, but they’re soon going to pop and when they pop they’re going to fall pretty hard back down,” he said.

The drive towards risk assets are putting retirees at risk, Grandich noted.

“[People] say to me ‘hey, do you think this stock is going to be ok,’ and I ask them why. They’re only concerned that they’re going to be able to pay a dividend, they don’t even care if the stock falls 20%, they just want to know the dividend is safe because they need that income to sustain their life, and we’re seeing that not only in the retirement community, but people getting close to retirement or planning on a retirement,” he said.

The Biden Administration will make some changes to estate planning, Grandich noted.

“Biden wants to make some very significant changes to estate planning. He wants to lower the inheritance tax, which currently starts at 11.5 million here in the U.S. to as low as 2 million,” he said.