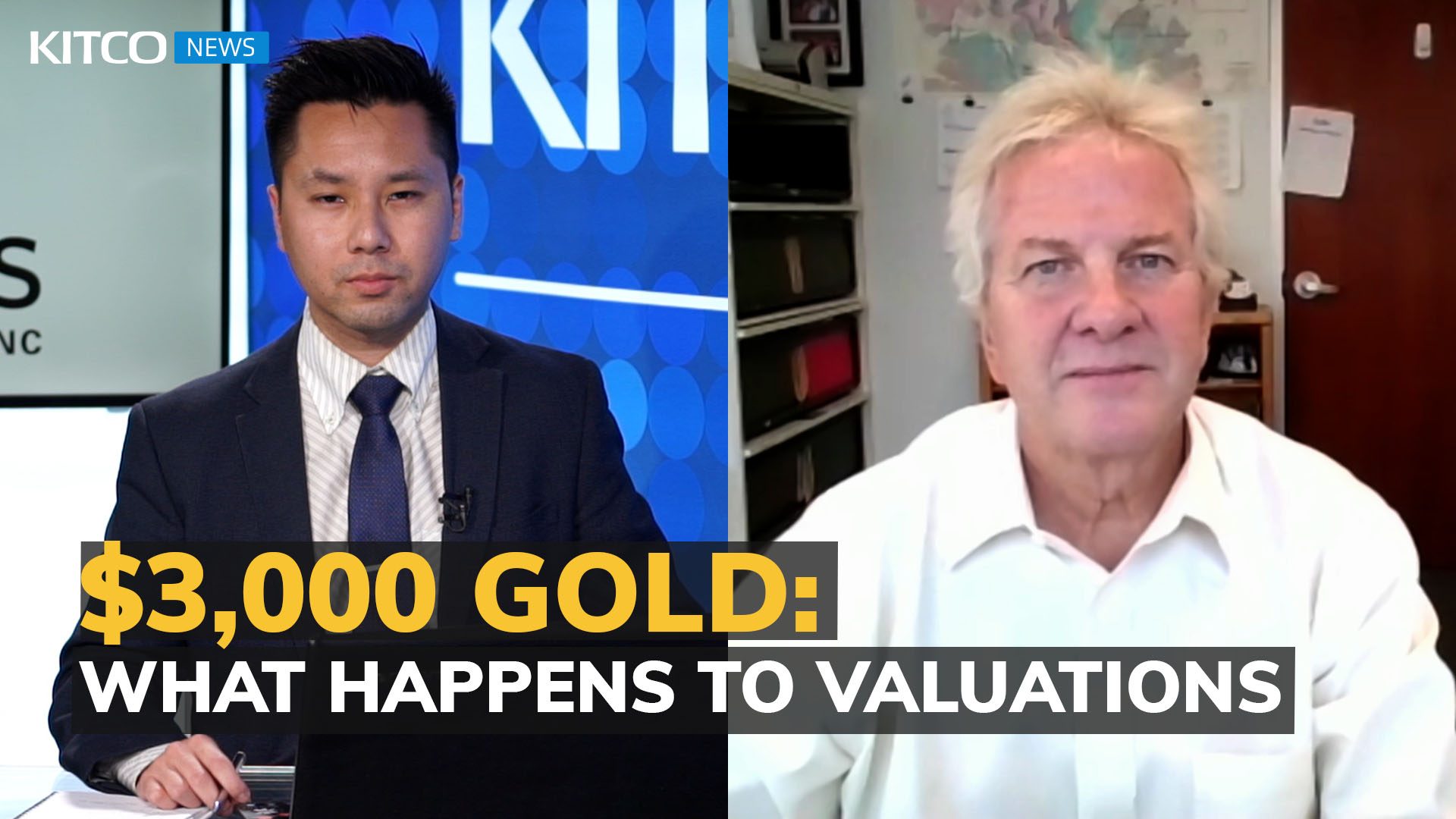 Despite the gold price hitting all-time highs this year, growth for both the bullion and the gold mining sector is just getting started, with gold expected to expand to the $3,000 an ounce range, said Jeff Pontius, CEO of Corvus Gold.

“I think we’ve got a fundamental market that’s got a lot of legs left in it. I think we’ll easily see gold move into the $3,000 an ounce range, and particularly with Corvus, we’re still being valued down here in the low $1,500, $1,400 number,” Pontius told Kitco News. “Gold resources are going to be more scarce. It’s going to be harder to produce the current profile that we have now overall in the gold industry.”

Macroeconomic forces that have been bullish have not changed, Pontius noted.

“We’re in this part of the cycle that has some fundamental tailwinds with it. During the financial crisis, we put about $1.5 trillion in the money supply. Now, we’re exceeding on a global basis, getting close to $20 trillion.”

Corvus Gold’s North Bullfrog project is estimated to produce 147,000 ounces per year gold and 400,000 ounces silver per year for first 7 years, according to the company’s latest preliminary economic assessment.