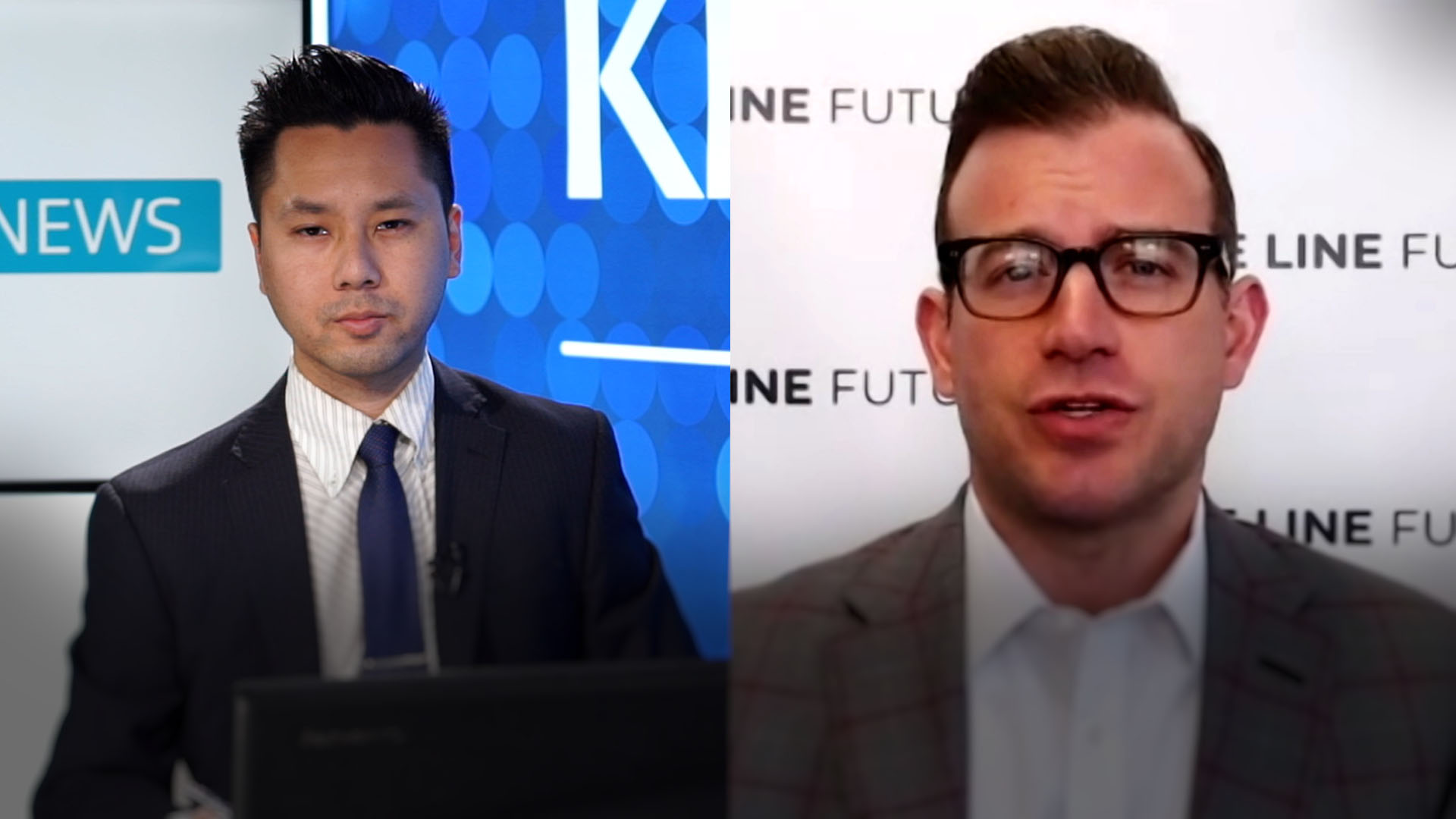 As President Donald Trump calls off further stimulus negotiations with the Democrats until after the elections, stock markets are falling on the announcement. More volatility in the markets can be expected in the month before the election, said Bill Baruch president of Blue Line Futures.

The S&P 500 held onto gains in the early part of the trading session on Tuesday then fell more than 1% on Trump’s announcement.

October has historically seen volatility in equities markets. In the last two elections, in 2016 and 2012, both years saw stocks drop in October.

“I think we will see continued volatility into the election and we’ve already begun to see it. We had the melt-up through August and a very, very foreseeable top through September happened,” Baruch told Kitco News.

Baruch noted that a stimulus package would likely come only after the election.

Should a stimulus package be announced, that would be bullish for equities, Baruch added.

“Inflation is starting to show up. Look at the PCE numbers last week, 1.6%, we’re getting close to 2%. Now, the Fed isn’t going to hike rates coming out of 2%…but the conversation is going to start and when are they going to hike rates and we can start to see the timeline move back from 2023,” he said.