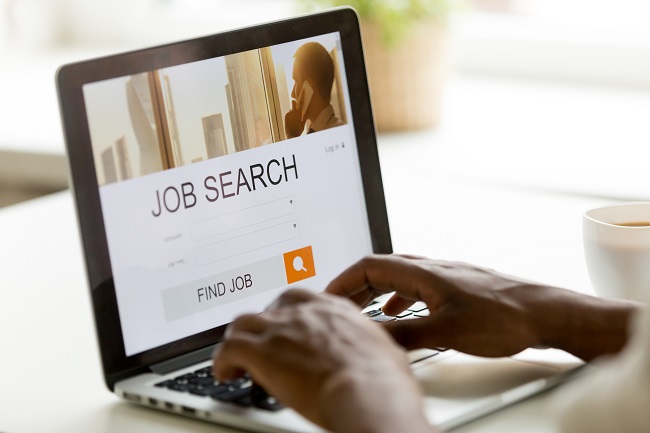 (Kitco News) – The gold market remains under pressure, hovering above $1,700 an ounce but is seeing little reaction to better than expected U.S. employment data.

Although more American workers filed for initial unemployment benefits, the increase was less than expected. Consensus forecasts called for initial claims to be around 758,000.

The gold market is not seeing much reaction to the latest labor market data. April gold futures last traded at $1,712.50 an ounce, down 0.19% on the day.

The four-week moving average for new claims – often viewed as a more reliable measure of the labor market since it flattens week-to-week volatility – fell to 790,750, down by 16,750 claims from the previous week.

Continuing jobless claims, which represent the number of people already receiving benefits, were at 4.295 million during the week ending Feb. 20, down by 124,000 from the previous week.