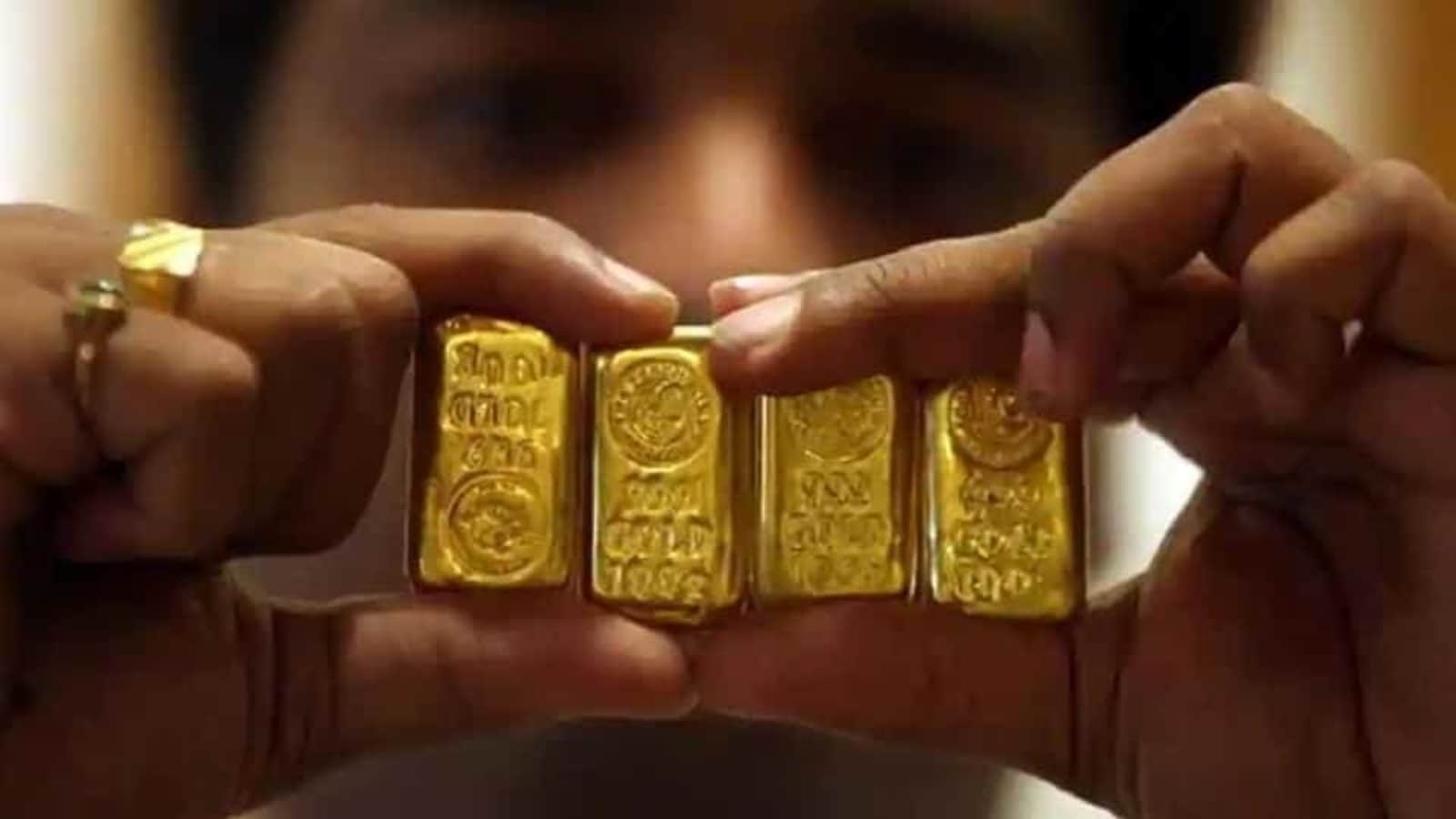 Gold prices rose on Monday, recovering from a near nine-month low hit in the previous session, as a passage of the long awaited $1.9 trillion US coronavirus relief package boosted the metal’s appeal.

Last week, the price of the precious metal suffered a huge fall. However, a stronger-than-expected US non-farm payrolls data helped it recover somewhat.

The data showed that the US economy created more jobs than expected in February as falling new Covid-19 infections and additional pandemic relief money from the government boosted hiring. The jobless rate in the US dipped to 6.2 per cent in a positive sign for incomes, spending and corporate earnings.

There was also upbeat news in Asia, as China’s exports surged 155 per cent in February compared with a year earlier when much of the economy shut down to fight the coronavirus.

Retail consumers in India continued to buy up physical gold last week as prices retreated to a near one-year low, while lower rates also injected fresh activity in other hubs, especially Singapore.

Meanwhile, oil prices were up the highest levels in more than a year after Yemen’s Houthi forces fired drones and missiles at the heart of Saudi Arabia’s oil industry on Sunday, raising concerns about production.