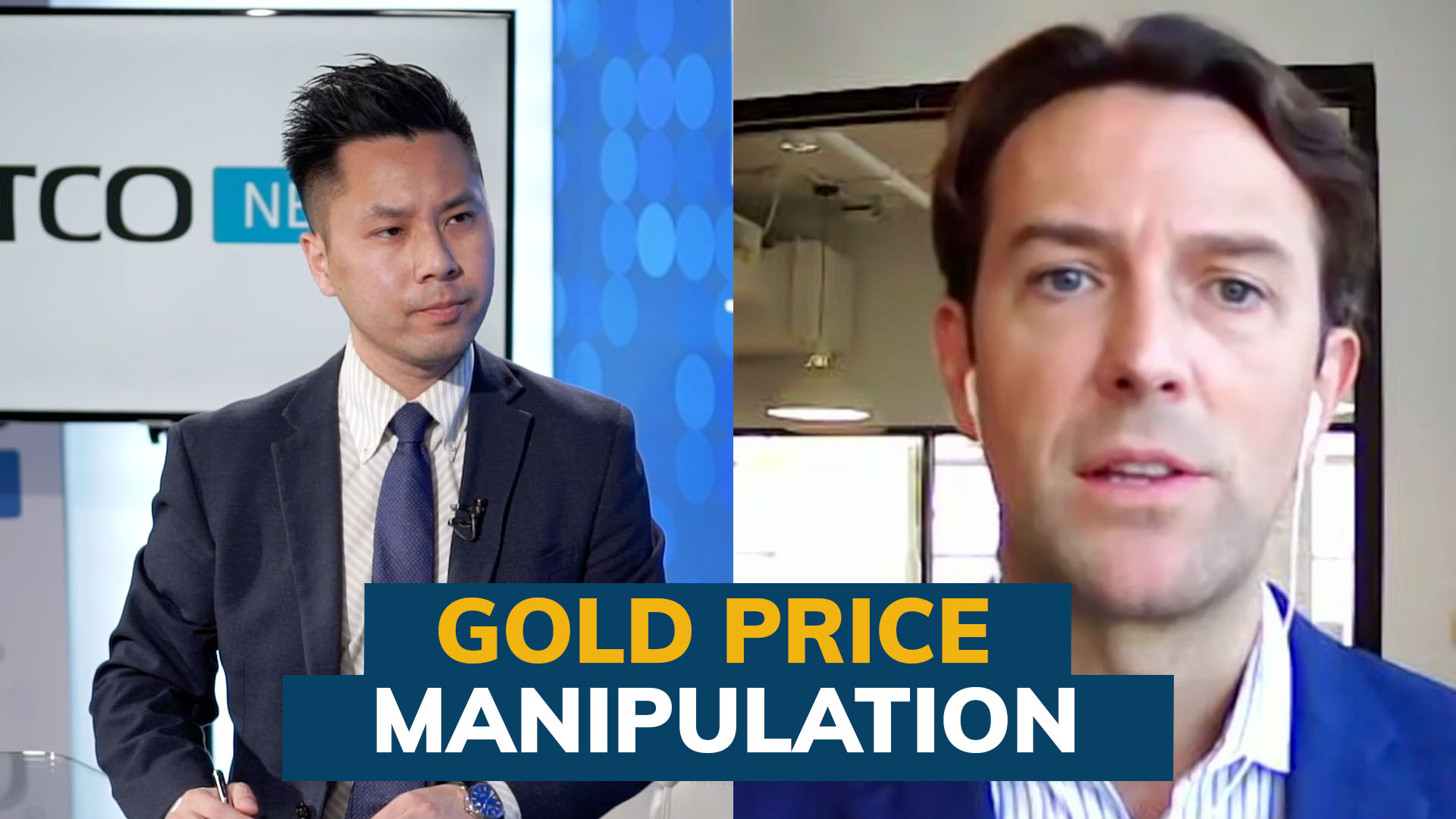 JPMorgan settled a $920 million fine with U.S. authorities on charges of precious metals price manipulation last week. This is significant because rumors and speculation about metals manipulation is confirmed in such a large profile case for the first time, said Will Rhind, CEO of GraniteShares.

“Throughout my career, there have always been these kind of mutterings of manipulation of the gold market. A lot of people that were talking about that were really written off as fringe or conspiracy theorists [with an] extreme view, and those people have been right,” Rhind told Kitco News.

Spoofing entails putting in fake orders in the markets to buy or sell and then withdrawing those orders before they are executed with the intention of moving the price.

“I think it’s the largest fine that’s ever been paid for spoofing and market manipulation in this particular order and really sets a massive precedent,” Rhind said.

Regulatory changes are likely to follow after this case, Rhind added.

“Hopefully it doesn’t happen again. $920 million is not a small amount, even for a bank of the size of JPMorgan. I’m sure you will see wholesale changes made on the compliance side and all sorts of other controls put in place to make sure that this doesn’t happen again,” he said.

Rhind noted that the extent to which spoofing has significantly suppressed the free market movement of precious metals prices is “almost impossible to determine.”