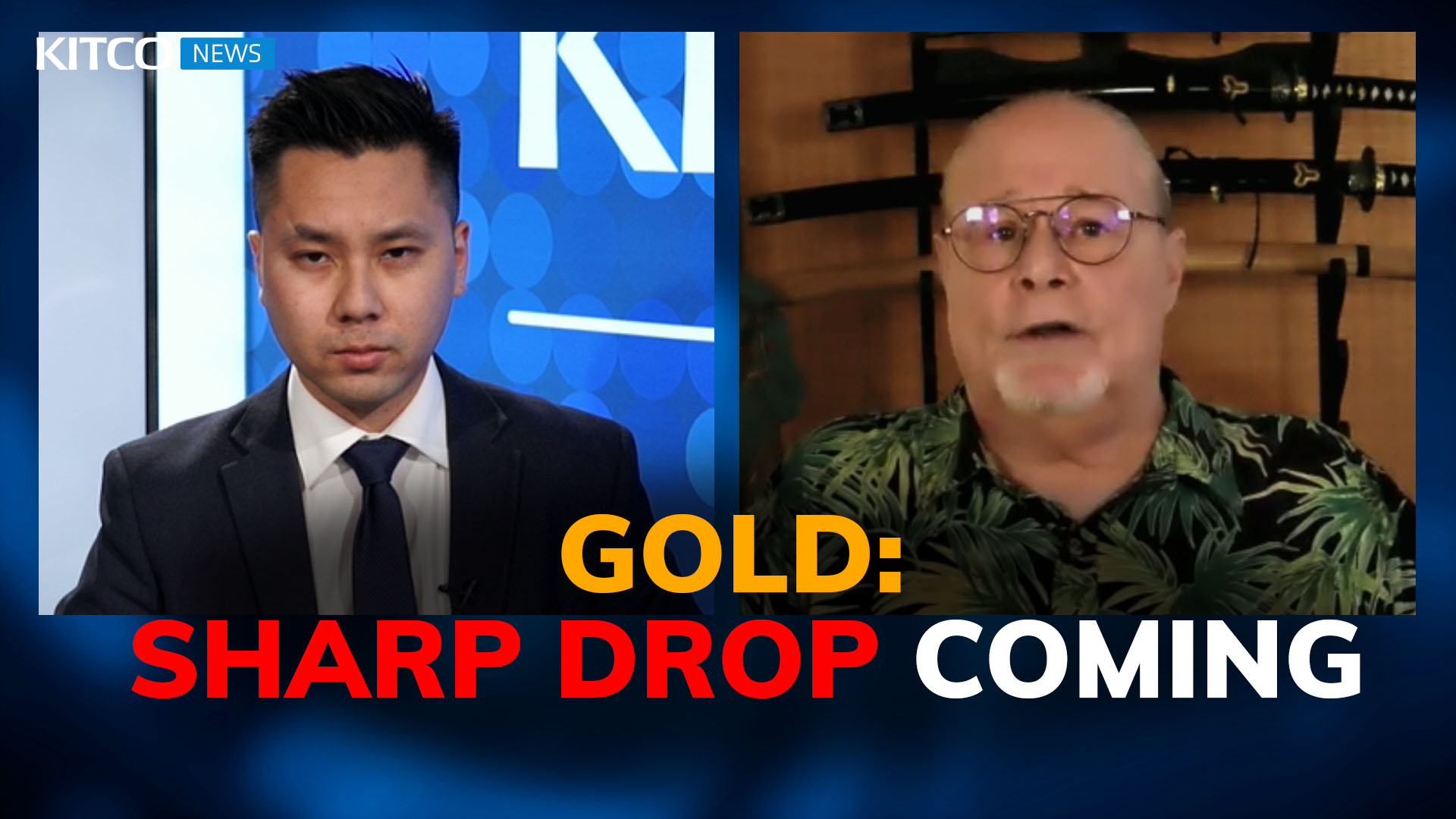 The 100-day and 50-day moving averages for gold have just crossed following months of a consistent differential, and this pattern is indicative of a “sharp drop” down in the gold price, said Gary Wagner, editor of the GoldForecast.com.

“When the short term [average] moves below a longer term chart, it forms an X just like the Skull and Bones,” Wagner said. “Towards December of last year into January of this year, we had an inversion, an inversion meaning that we had the longer term moving average above the shorter term.”

The cross signals a sharp drop in pricing.

Wagner said that the next support level is at $1,845 an ounce.

“The major reason we’re seeing weakness in gold recently is that traders have been anticipating an additional fiscal stimulus bill to be passed by Congress, Senate, and the Administration. Of course, that hasn’t happened, and that has what has pushed pressure on gold.”