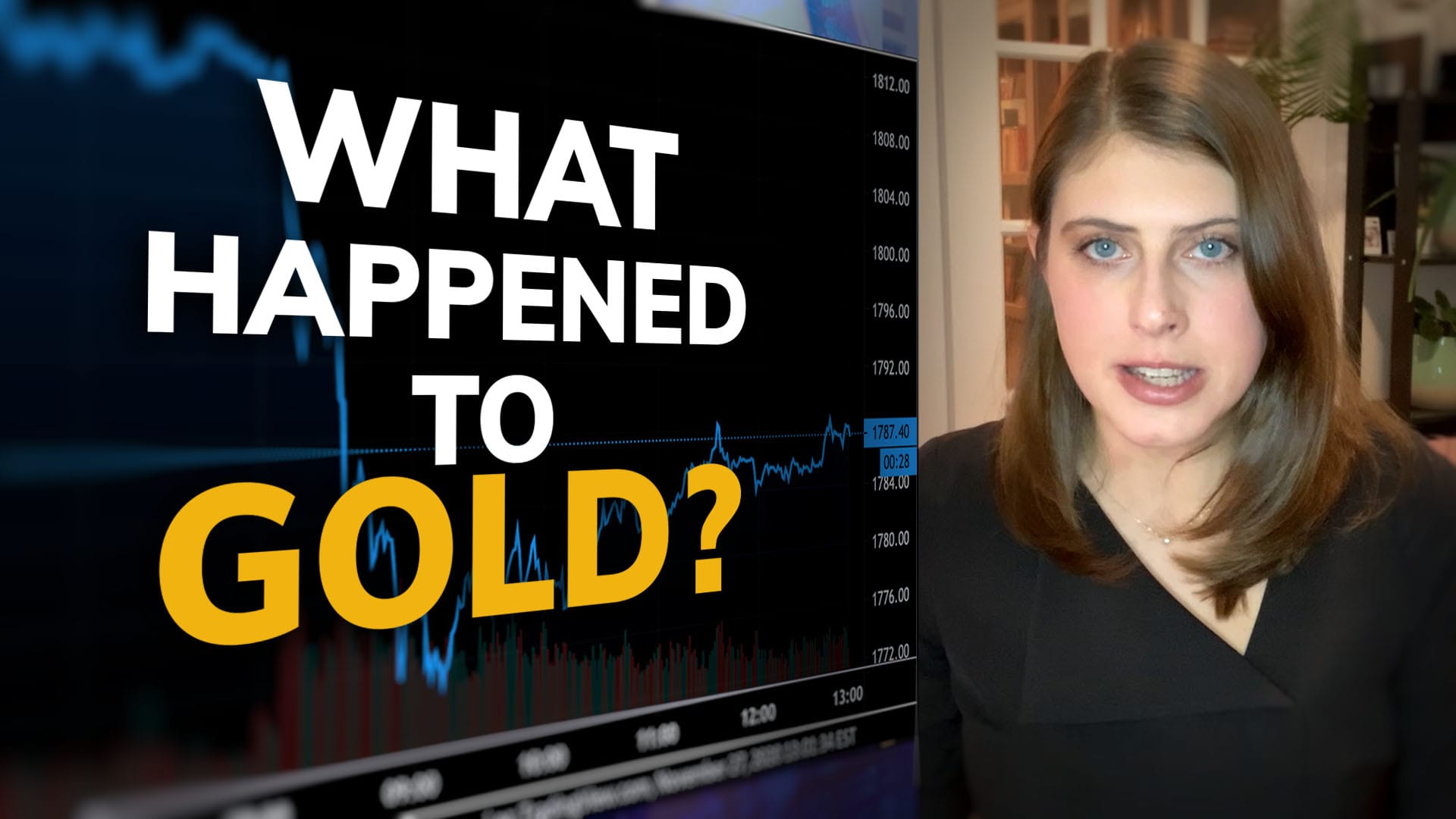 (Kitco News) Why is gold down more than $250 from its summer record highs, and does it have more to lose? This week’s market rundown will look at why analysts say that the bull run is actually not over.

This week gold dropped below $1,800. There were a few triggers behind that move, including the rally in the stock market, some better-than-expected economic data, and positive vaccine news.

But the majority of analysts Kitco News spoke to this week said that they see gold stabilizing around the $1,800 level and project higher prices next year.

Australia and New Zealand Banking Group (ANZ) said that the vaccine news does not actually change the major drivers that took gold higher this year, citing real interest rates, inflation, and a weaker U.S. dollar as the triggers that will take gold to $2,100 next year. Meanwhile, CIBC said that it expects gold to average $2,300 in 2021.

TD Securities described gold’s recent selloff as “misguided,” saying that the whole idea that we will need less stimulus is wrong. The bank also said that it doesn’t see the economy returning to normal any time soon and that the second coronavirus wave will create additional damage as November alone has added about 25% of all U.S. Covid-19 cases since the beginning of the pandemic.

So, are markets underpricing the amount of stimulus that will be needed next year? Especially now that we know Biden’s choice of Janet Yellen as the next Treasury Secretary.

Analysts say that Yellen will be able to work very well with the Fed to stimulate the economy. They also described Yellen as a dovish Federal Reserve chair and as an advocate of spending when necessary.

But of course, not all banks are this positive. For example, the Bank of America reversed its call for $3,000 gold, now saying that it is neutral on the precious metal as it sees gold averaging just above $2,000 next year. Westpac was even more negative on gold, estimating a decline to $1,650 an ounce in the next two years.

In other news, investors were holding their breath as they watched bitcoin almost hit its 2017’s record high of nearly $20,000. But the move suddenly reversed at the end of the week, and bitcoin saw a massive selloff to $16,000 on Thursday. Fears over tighter crypto regulations and profit-taking after the intense rally were cited as the reasons for the drop.