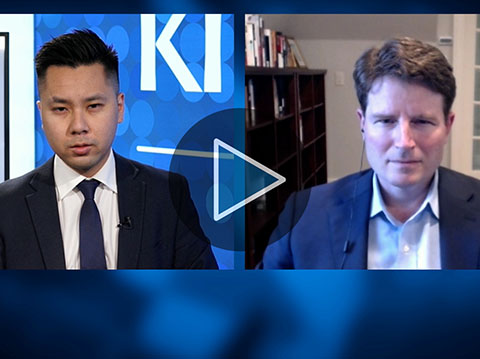 The gold market is experiencing a crosswind of economic forces, but the main tailwinds of inflation and geopolitical risks are still intact, said Sean Fieler, CIO of Equinox Partners.

“I don’t think the Republicans are going to be aggressively in the business of cutting spending, they weren’t under the Trump Administration, I think it’s going to be hard to position themselves that way in a Biden Administration. On the other reason they would put through tax increases. With the Fed monetizing the deficits no matter how large they are, why Republicans would go along with tax increases, is difficult to fathom for me,” he said.

Geopolitical risks are expected to remain high during a Biden Administration, Fieler said.

“I think we’ll see that a Biden Administration will be significantly more hawkish than what we saw from the Trump Administration,” he said.

On inflation, the Federal Reserve’s underestimating rising prices is a mistake, Fieler said.