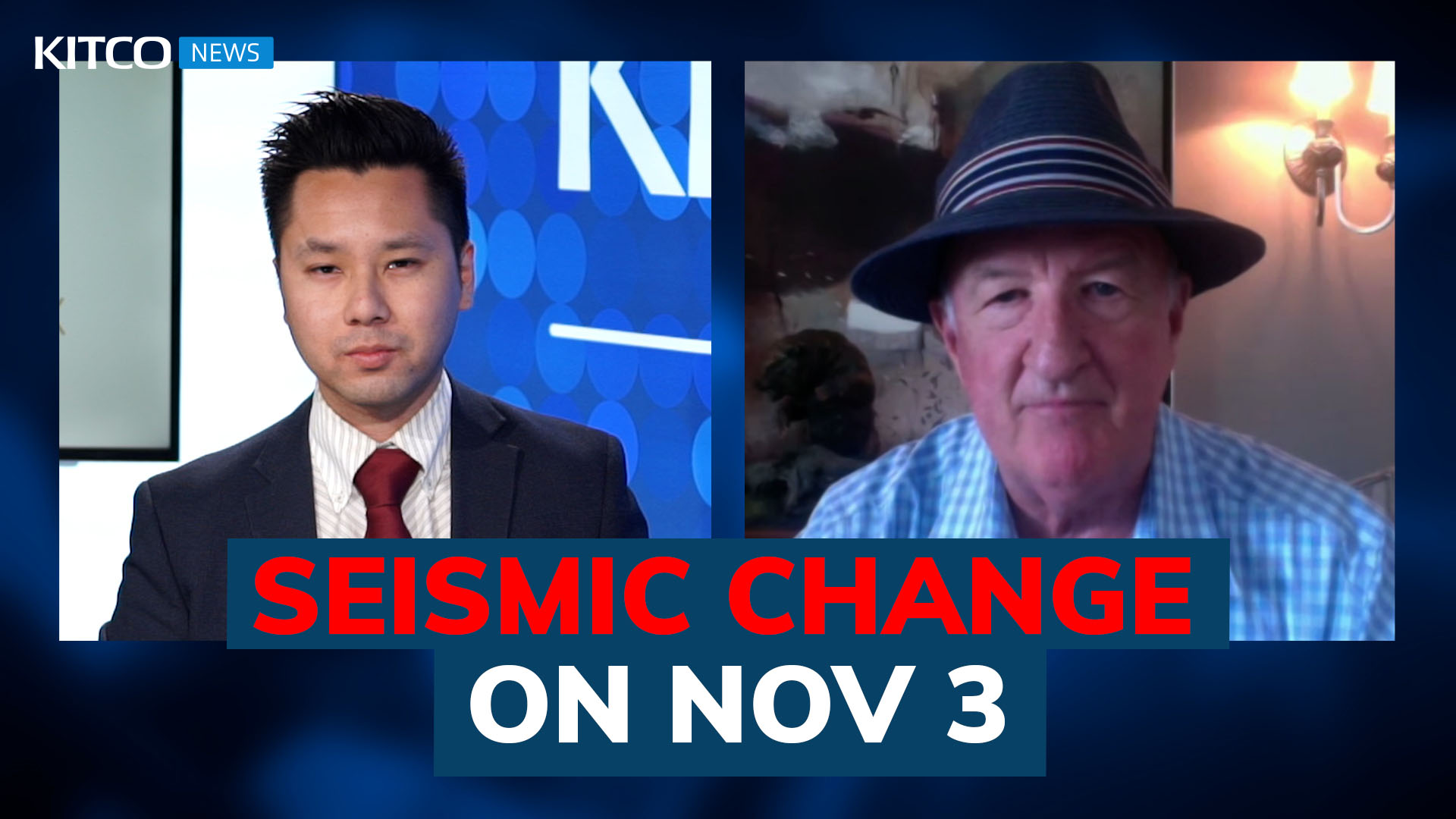 Former Vice-President Joe Biden is currently leading in the polls, two weeks before the election, and should the Democrats win, major changes will happen to legislation that could seriously hurt investors, according to Mark Skousen, editor in chief of Forecasts & Strategies.

“I think you could have a seismic change on November 3rd that will cause investors to sell their stocks dramatically because if you’re going to raise the long-term capital gains rate…how many people have tremendous profits in technology stocks and gold stocks, why not take money off the table and sit and wait,” Skousen told Kitco News on the sidelines of the New Orleans Investment Conference.

Skousen is the current Presidential Fellow at Chapman University, having formerly taught finance and economics at Columbia University and Columbia Business School. He was an analyst for the CIA and authored more than 25 books on economics.

It’s still possible that despite Biden leading in the polls, President Donald Trump could still win by surprise, as he did in 2016, Skousen noted.

“There’s no guarantee that the Democrats are going to pull it off because people are not excited about Biden, it’s more of an anti-Trump type of a vote,” he said.

Skousen said that research has shown that a stock market bull run three months before the election usually indicates that the incumbent will win a presidential election, but the environment this time is different, marked by an ongoing recession, and unprecedented hatred for the current president.