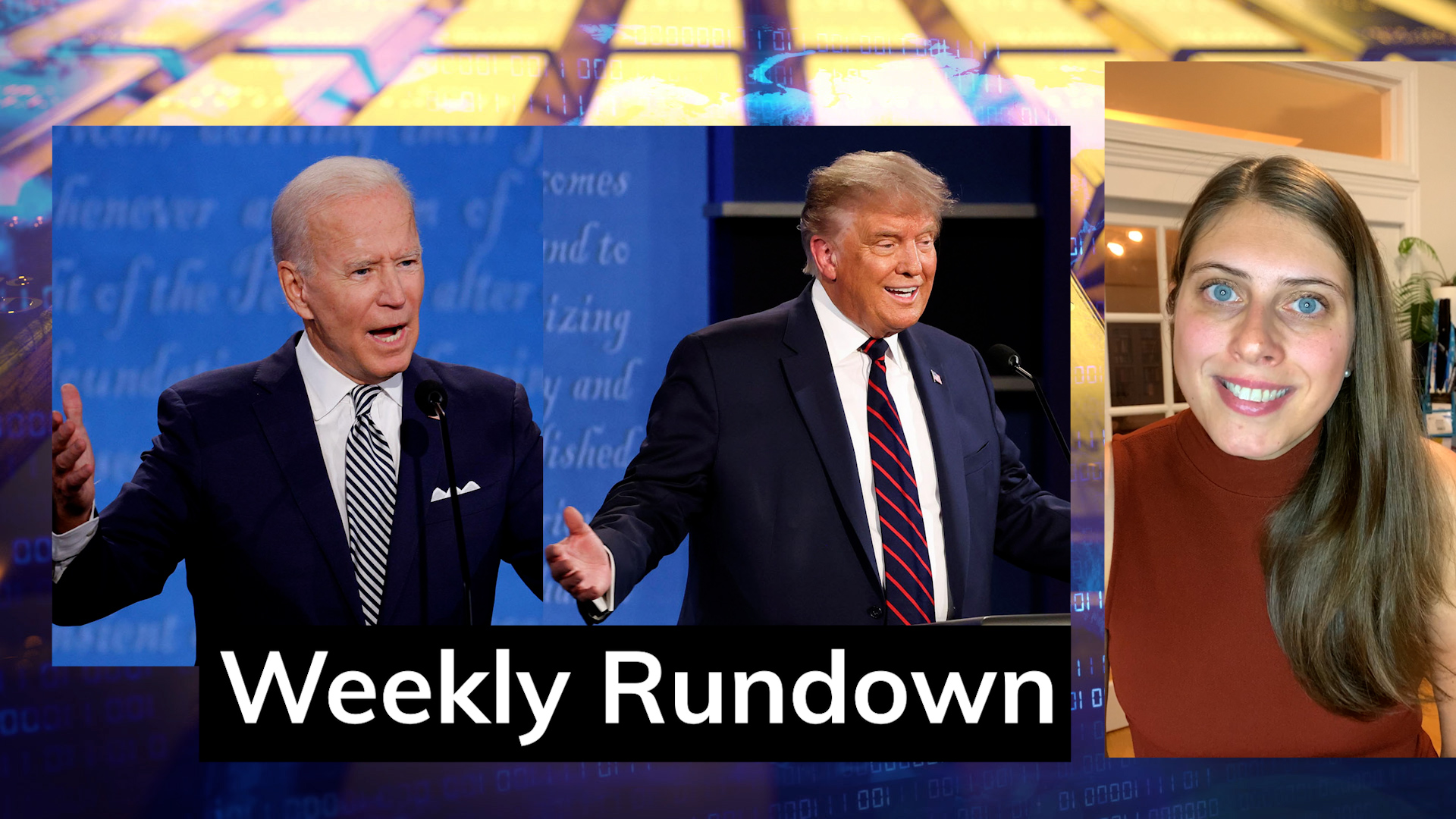 Gold prices have been stuck around the $1,900 an ounce for most of October due to the strength in the U.S. dollar, but analysts expect the gold price action to pick up in the next few weeks, producing a “lasting price upswing.”

Goldman Sachs also said this week that it doesn’t expect the U.S. dollar strength to last as it advised its clients to sell the U.S. dollar and buy silver into the election.

The IMF made the headlines this week as well. And aside from slightly raising its global economic outlook for this year, the organization also saw pressure to sell some of its gold reserves to provide debt relief. The Jubilee Debt Campaign said that gold sales could provide much-needed help to underdeveloped countries struggling with the coronavirus pandemic.

However, the IMF made it pretty clear that it is not interested in selling any of its gold, saying that “gold reserves provide fundamental strength to the IMF’s balance sheet.”

Going forward, analysts will be focusing more and more on election headlines. And with markets already in countdown mode, T.D. Securities issued a report stating that gold is “agnostic” to whichever candidate wins the election. However, a ‘blue wave’ at the polls is estimated to trigger the biggest gold rally.

Making this year even more bizarre was the news that Costco in the U.K. have entered the gold bullion market. This move really puts this year’s massive gold rally into perspective, with even large wholesale retailers like Costco trying to capitalize on the gold trend.