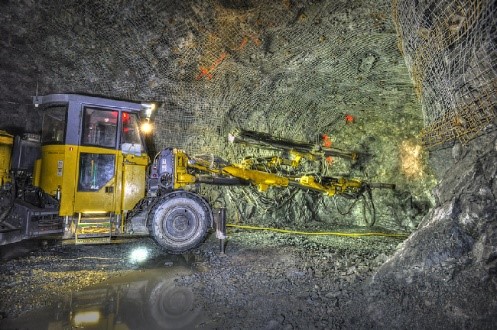 (Kitco News) – The mining sector is expecting to see a strong earnings season as companies continue to report healthy production numbers as operations recovery from closers reported during the second quarter due to the COVID-19 pandemic.

Eldorado Gold is one of the latest companies to report healthy production between July and September. Tuesday, the company said that it produced 136,672 ounces of gold in the third quarter, a 35% increase over the same quarter last year.

The company noted that its Lamaque Mine in Northern Quebec saw record production between July and September, producing 39,525 ounces, an increase of 23% from last year.

“Additionally, for the month of September, underground development moved into higher-grade ore at the top of the C4 zone, which had a positive impact on ounces produced,” the company said.

The company’s best production numbers came from its Kisladag Mine in Turkey. The mine produced 59,593 ounces of gold in the third quarter, up 66% from last year.