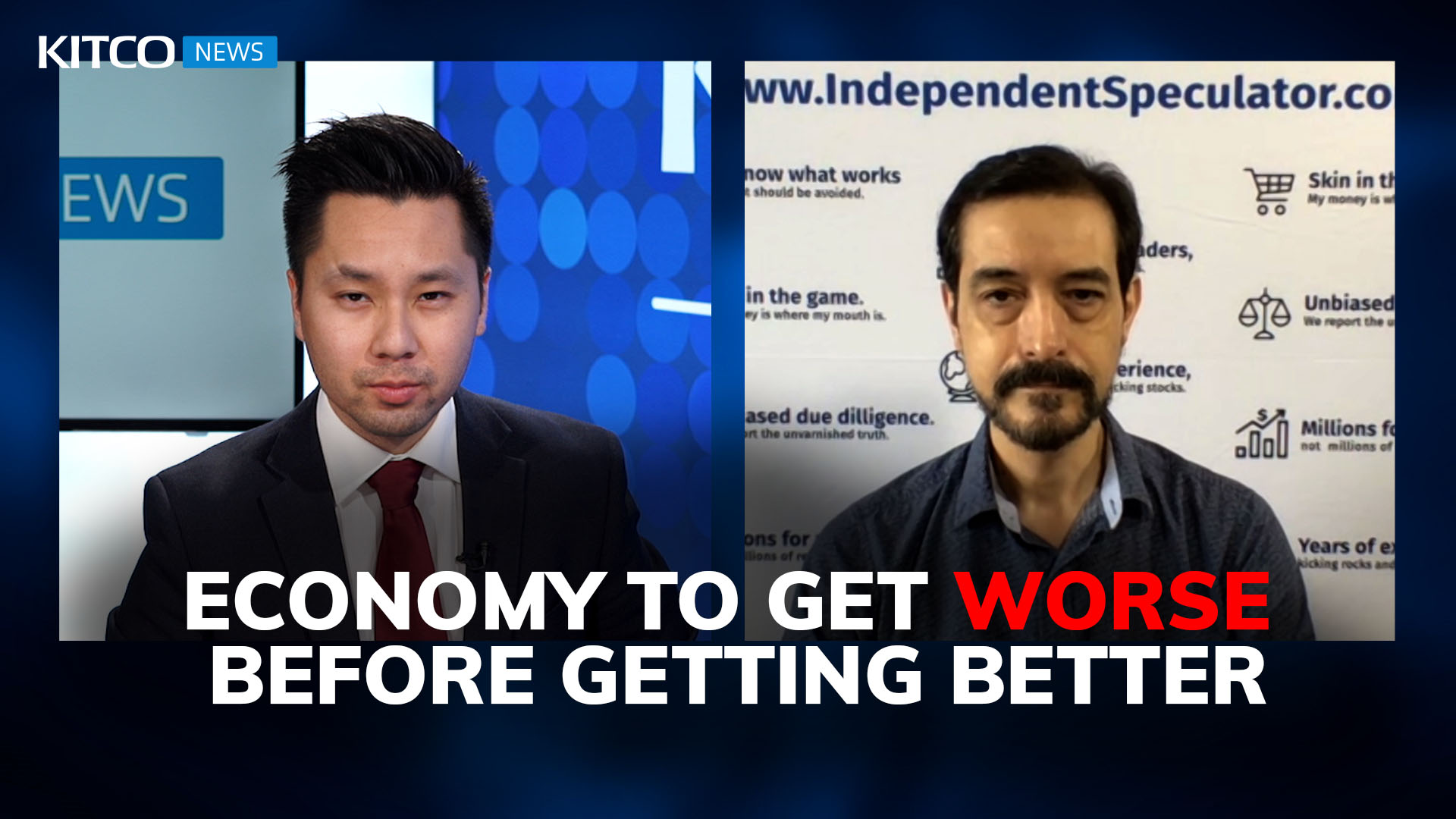 “If Biden is sworn in, he’ll shut the economy down this winter more than Trump would have. USD goes under the bus, stagflation is likely. They’ll blame COVID-19, but for once, socialism might also get some of the blame for the trouble it causes…” said Lobo Tiggre of the Independent Speculator in a Tweet made last week.

Several countries in Europe are already going back into national lockdown, and Tiggre said that like last time, the U.S. is likely to follow Europe’s lead.

“That’s what happened last time too. It started first in Europe, and then it came to the U.S. There might be political will in the U.S. to be more resistant to it,” he said.

Tiggre added that shutdowns are likely to happen under either Joe Biden or Donald Trump, but Biden’s policies are stricter.

“[Biden] gave a speech about what he was going to do about COVID-19 and he talked about national shutdowns, national mask mandates,” he said. “On the national level he could order federal employees to do things that would make non-compliance with his national mandate or national plan very difficult for local communities, even strongly Republican ones.”

Pfizer’s announcement this week that the company has produced a vaccine that’s 90% effective is unlikely going to prevent lockdowns.

“It’s a vaccine that needs to be kept at minus 80 degrees, needs two doses, isn’t going to be ready in mass numbers until next summer, and winter is coming,” he said.

On gold, Tiggre said that unless the economy avoids shutdowns completely, monetary and fiscal stimulus reverse course and interest rates rise, then it is unlikely that the yellow metal will face serious headwinds soon.