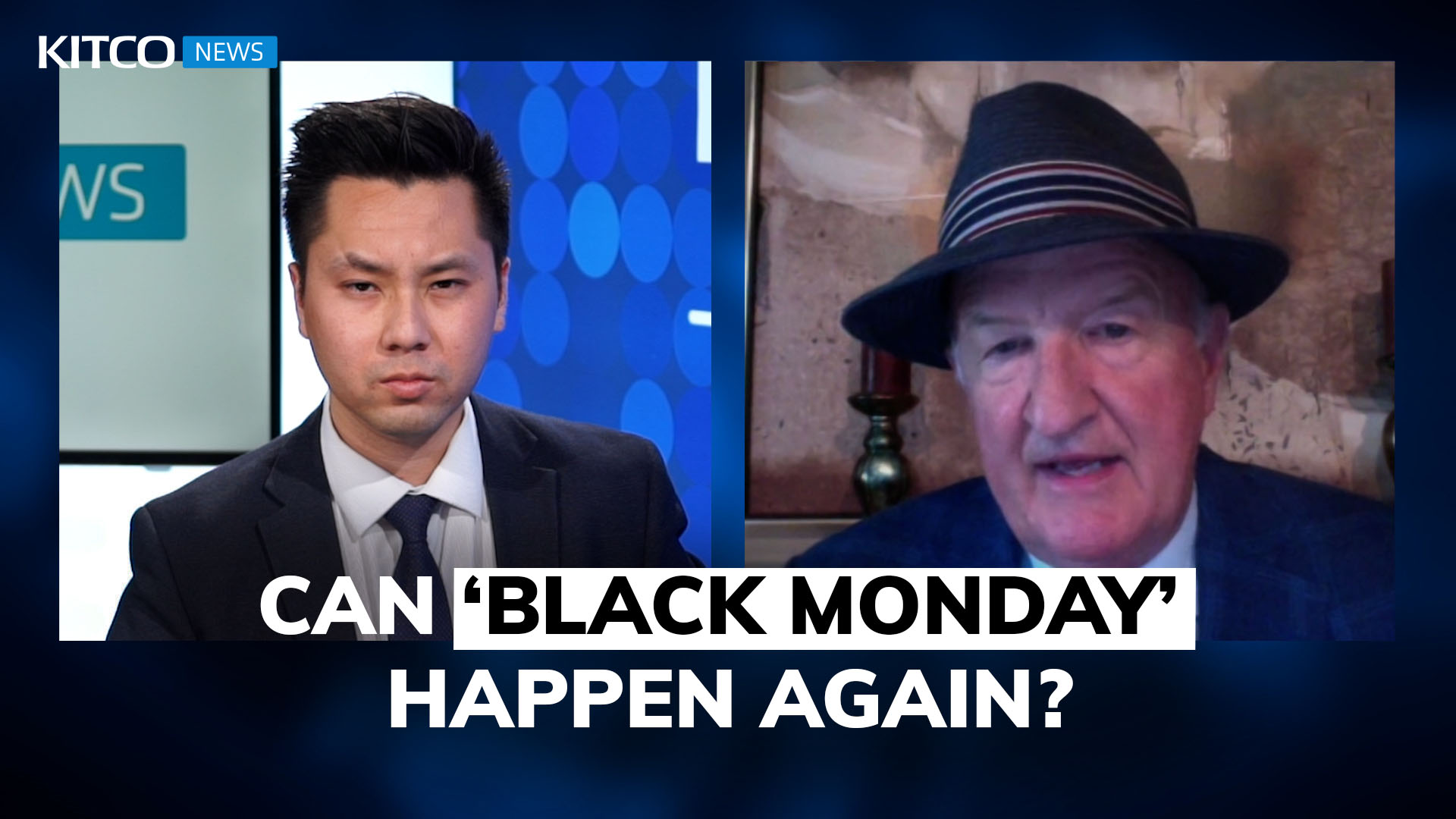 October 19, 1987 was a day of infamy for stock market traders. Known as the “Black Monday” stock market crash, markets all around the world tumbled, with the U.S. markets falling more than 20% during the trading session that day.

Mark Skousen, editor in chief of Forecasts & Strategies, predicted that a major market correction would happen in 1987, and months before October, advised clients to sell all stocks and hold cash.

Skousen has not issued the “sell all” order since 1987, and said that the same indicators that prompted him then to liquidate all holdings are no longer present in our economy.

“There was a tremendous bullishness. I was taking a bit of a contrarian view because everyone was positive about Reaganomics, I think the market had just gone up too far, too fast, there was a book out at that time called ‘How to Make $100,000 a Year as a Stock Broker’… mutual funds, you couldn’t sit down to dinner without hearing someone recommend a mutual fund that could only go up and not down. There was also computer trading…something that had just begun to develop, computerized trading, and so when everybody gave the sell signals and the markets dropped it just was a pile-on type of situation,” Skousen told Kitco News.

“There are two factors working against [another 1987-style crash], and yes, computerized trading is even worse now, it’s like over 90% of all trades are computer generated. But they can also be computer generated by government intervention and when you have the government spending $1 trillion in buying financial assets in March of this year, that’s enough to turn things around, and that’s why you have this v-shaped recovery in the stock market,” he said. “You also have the circuit breakers which tends to calm down investors and keep them from overreacting and getting too emotional. The key factor in 1987 was a psychological collapse on top of the computer generated selling.”

Skousen remains bullish, but cautious, going into the election, noting that a Biden victory could hurt financial markets.

“With a Biden administration, the heir apparent based on the polls and based on election betting odds Biden and the Democrats are expected to take over all three branches of government, this could be a major selling opportunity. Biden is no friend of investors. He wants to eliminate the long-term capital gains tax break, so that means investors, short term or long term, are going to have to pay 40% of their profits to government,” he said. “If you have tremendous profits, you’re going to sell now and pay maybe 23%, not 40%.”