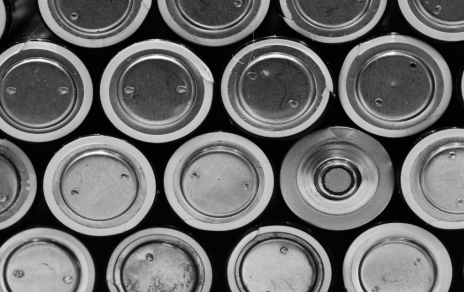 Conic Metals (TSXV:NKL), one of Canada’s only pure-play nickel and cobalt producers, today provided an update on the production results from the Ramu nickel-cobalt mine in Papua New Guinea.

Conic owns an 8.56% joint-venture interest in Ramu which is operated by the Metallurgical Corporation of China (MCC).

Conic said that for the 4th year in a row, Ramu exceeded its nameplate capacity, producing a total of 33,659 tonnes of contained nickel or 103% of nameplate capacity and 2,941 tonnes of contained cobalt in its mixed hydroxide product (MHP). MHP is one of the key raw materials to produce nickel sulphate which is used to produce lithium-ion batteries for the electric vehicle and energy storage sectors.

“I would like to congratulate MCC on another stellar year of production at Ramu in a year which saw 374 different mining projects around the world impacted by the Covid-19 pandemic,” stated Chairman Anthony Milewski.

“MCC has once again shown that it’s one of the top mining operators in the world and Conic is fortunate to have MCC as a partner now for more than 13 years,” continued Milewski.

Conic Metals is a base metals company offering direct exposure to nickel and cobalt, both being critical elements of electric vehicles and energy storage systems. Conic holds an 8.56% joint-venture interest in the producing, long-life and world-class Ramu nickel-cobalt operation located in Papua New Guinea which provides Conic with significant attributable nickel and cobalt production.