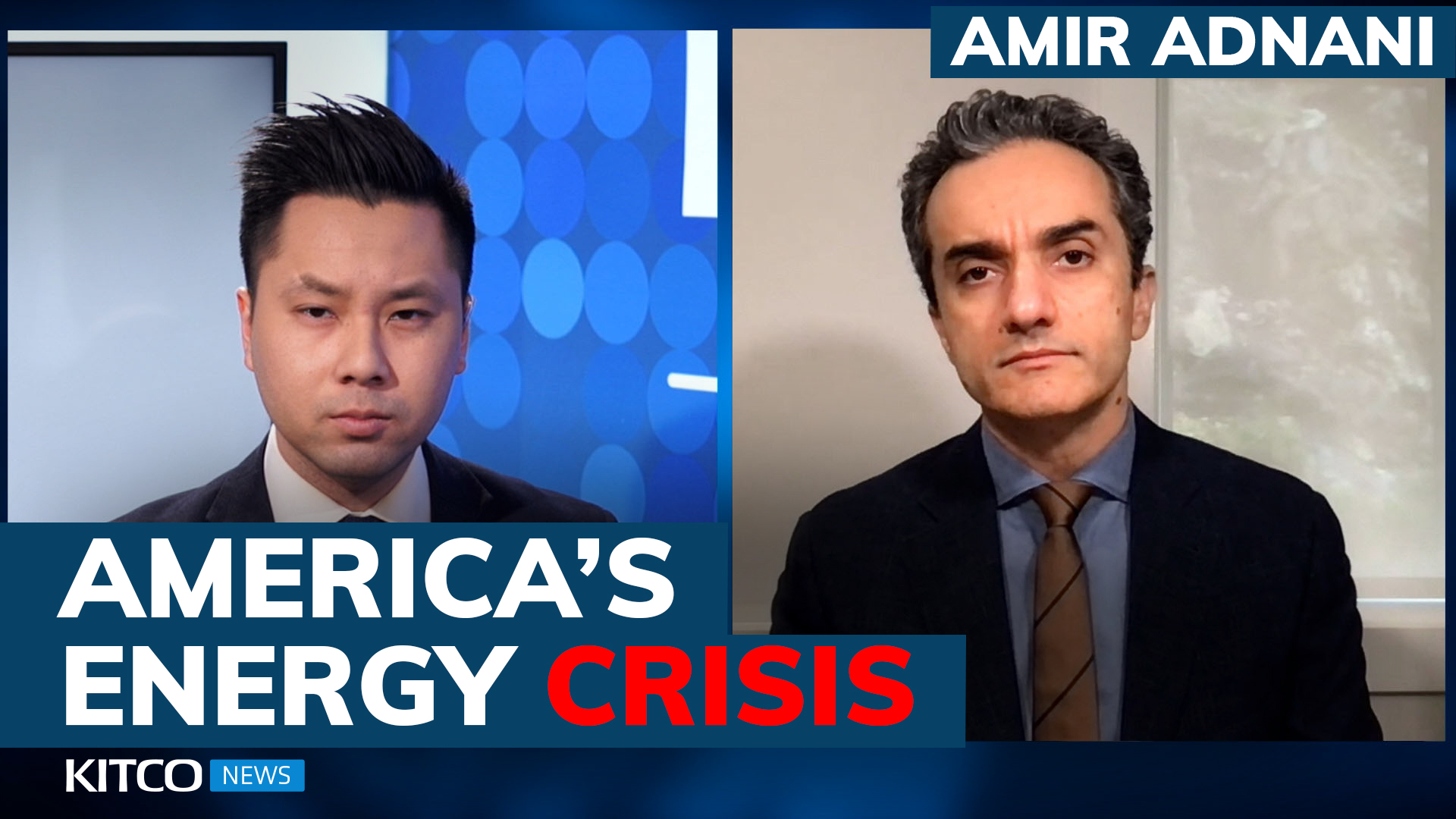 There is currently no uranium production happening in North America, which poses a national security threat to the nation, as nuclear power plants will need to rely on foreign sourcing of uranium, said Amir Adnani, CEO of UEC and chairman of GoldMining.

Uranium is currently trading at $27.75 a pound, but miners like UEC need the price to rise to $40-$50 a pound before production becomes economical.

The U.S. has recently approved the funding of a 10-year Uranium Reserve.

“One of the recommendations of [a government report] was to establish a U.S. uranium reserve, a 10-year program where over the 10 years the U.S. government will look to procure $1.5 billion of newly mined uranium from U.S. mines, to build a strategic stockpiles that can help reduce any downstream vulnerabilities to a shortage of basically what is a vital and critical metal,” Adnani said.

Not just is uranium used for energy but it is used as the main fuel in the nuclear navy in the U.S., he added.