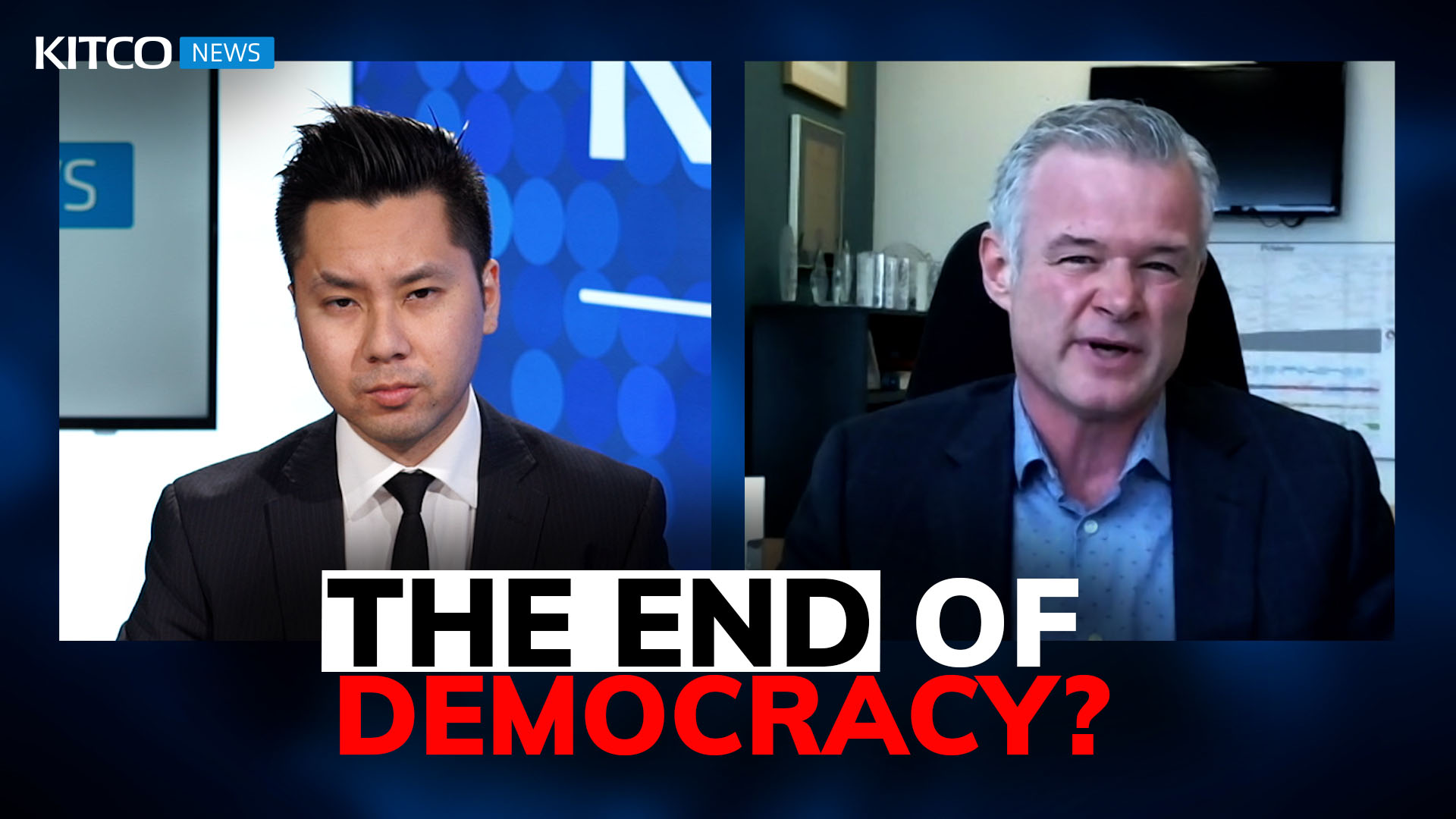 Our world has given way to the rise of populism, mirroring what happened in the 1930s, when after the Great Depression, populist leaders took power and World War 2 followed, said Bob Thompson, portfolio manager of Raymond James. “Sometimes the currency wars, competitive devaluations, etc. turn into real wars,” he said. “We’re not there yet, I’m not saying that’s going to happen, but sometimes that’s the case.”
One of the root problems of the economy is excessive amounts of debt.
“You have a long-term credit cycle and that’s a long wave of about 70 years, and credit builds up to the point where excess credit is not helping anymore and that’s kind of where we are. So, at the end of this long-term credit cycle what happens is we get this huge divergence between the wealthy and the poor, exactly what’s going on today,” he said.
Towards the end of similar credit cycles where the wealth gap widens and trade wars emerge, populism starts to take center stage in politics, Thompson said. “People like to vote in people who say they have simple solutions to very complex problems and we saw that in the late 1930s,’ he said.
Thompson’s comments come as Joe Biden wins the presidency on Saturday, after taking the lead in both Pennsylvania and Nevada. 2020’s election saw the largest voter turnout in U.S. history. Even with a Democratic president in the White House, tensions with China are likely to remain, Thompson said.
“I think there’s going to be lots of issues between China and the U.S. going forward because I think both parties have decided that it’s time to get a little tougher on what they perceive to be some issues with China,” he said. “I can see that some geopolitical risks will continue, obviously that helps the gold sector.”
One of the reasons governments have maintained an accommodative monetary policy with low interest rates is to create inflation and devalue the debt that they have accumulated, Thompson added.
On mining, the sector is currently at “6:30” on the mining clock, which means more mergers and acquisitions are on the way, Thompson said.
“What happens is that when M&A comes, it becomes extremely competitive, and companies start to outbid each other,” he said. View original article here Source